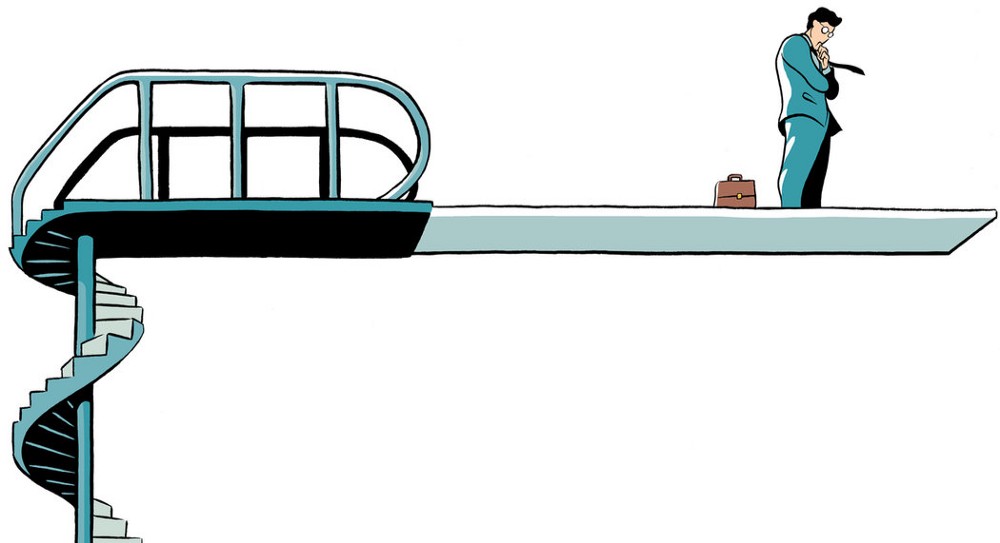 Instead of putting off what needs to be said, try these tips …

You may have been ruminating for days, weeks, months, even years — rehearsing a conversation you still haven’t been able to begin. It could be about your relationship, your career, your spiritual journey, your health, anything. You may need to face your lover, your boss, yourself, your doctor.

In any case, you find yourself having the same imaginary dialogue over and over again in your head, but when face-to-face with the person, acting like everything is okay. The longer you stay quiet, the worse it gets. If you ever do get the courage to speak up, you may be accused of lying and misleading the person.

You feel guilty. Hate being accused and verbally attacked. Fear the consequences of disappointing someone else. Or confirming your worst fears.

What if you finally blurt out what you need to say, only to find that you can’t stick to your guns? Why take a stand if chances are you’re going to humiliate yourself and back down? Or be told you’re not wanted anymore? What if you become the recipient of bad news.

There is a way in. The secret is stating the obvious. But you need to know how. I call it “prefacing.”

Prefacing introduces what you are about to say. Prefacing sets the stage for what is to come. And prefacing also takes the words out of the other person’s mouth. A preemptive strike.

For instance, you have been wanting to break up with your partner for six months, but you haven’t known how to broach the subject. You’ve been having sex even though you don’t want to, your genuine smile has atrophied into a fake grimace, and even though you feel as if you’re just going through the motions, your partner doesn’t seem to notice anything is off.

Do not get drunk and impulsively blurt out, “I’m done!”

“I need to talk with you and I can’t bring myself to do it because I’m afraid. You’re not going to like what I have to say. You’re probably going to hate me. I’m afraid you’re going to cry or yell or both. I’m afraid you’ll only care about your feelings and won’t care about mine.”

Humans are contradictory creatures and often feel opposite emotions in close proximity to one another (“I love you,” “I hate you” is common.) You’re afraid of getting hurt and afraid of hurting someone else. With prefacing, you’ve put it on the table.

You have prepared your partner for the worst.

Best case scenario: She/he insists that you spit it out.

Worst case scenario: He/she does their best to change the subject and avoid the conversation.

Best case: now that the door is open, you spill it. The shit hits the fan, eventually the air will clear, and you have reclaimed your life by finally saying what’s going on inside of you.

Worst case: you go along with your partner’s avoidance, maintain the status quo and build a life based on self-betrayal, reeking of regret.

Prefacing anticipates volatile emotions before they arise. It is a pro-active form of acknowledgment. Acknowledgment is powerful because it gives people liberty of expression without trying to manage and quash their feelings. Usually this results in a more peaceful, harmonious atmosphere, even if the subject matter is painful.

When you preface, you own your own fear, dread, and other projections about what might happen. You may be right. You may be wrong. You may be pleasantly surprised that in opening the door to an honest conversation that desperately needs to be had that you are met halfway.

As someone who highly values harmony, but values truth even more, I was forced to find ways to communicate when I found the prospect terrifying. It took me years to develop the Language of Love, Harmony and Beauty, a method of communicating that I have taught countless clients and couples (the book is long overdue — need to make that a priority now).

Prefacing is just the first of a series of communication skills that empower you and lead to emotional intelligence and maturity. Maturity is a stuffy word. But when you think of maturity as ripeness, it gets sexy. Imagine biting into fruit when it is at its juiciest. That’s the maturity I’m talkin’ about. 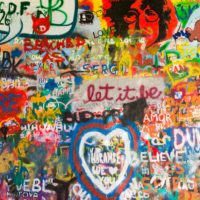 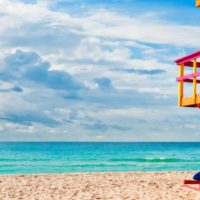 A New Way to Find Your Voice 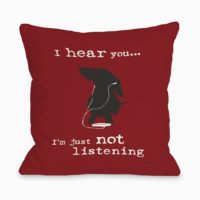 8 Ways To Be a Good Listener 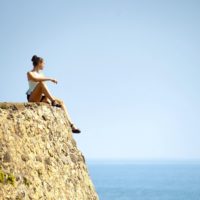 Feeling Sorry for Yourself Can Be Healthy 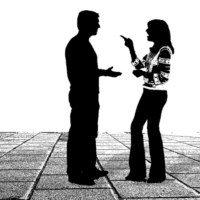 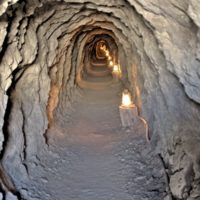